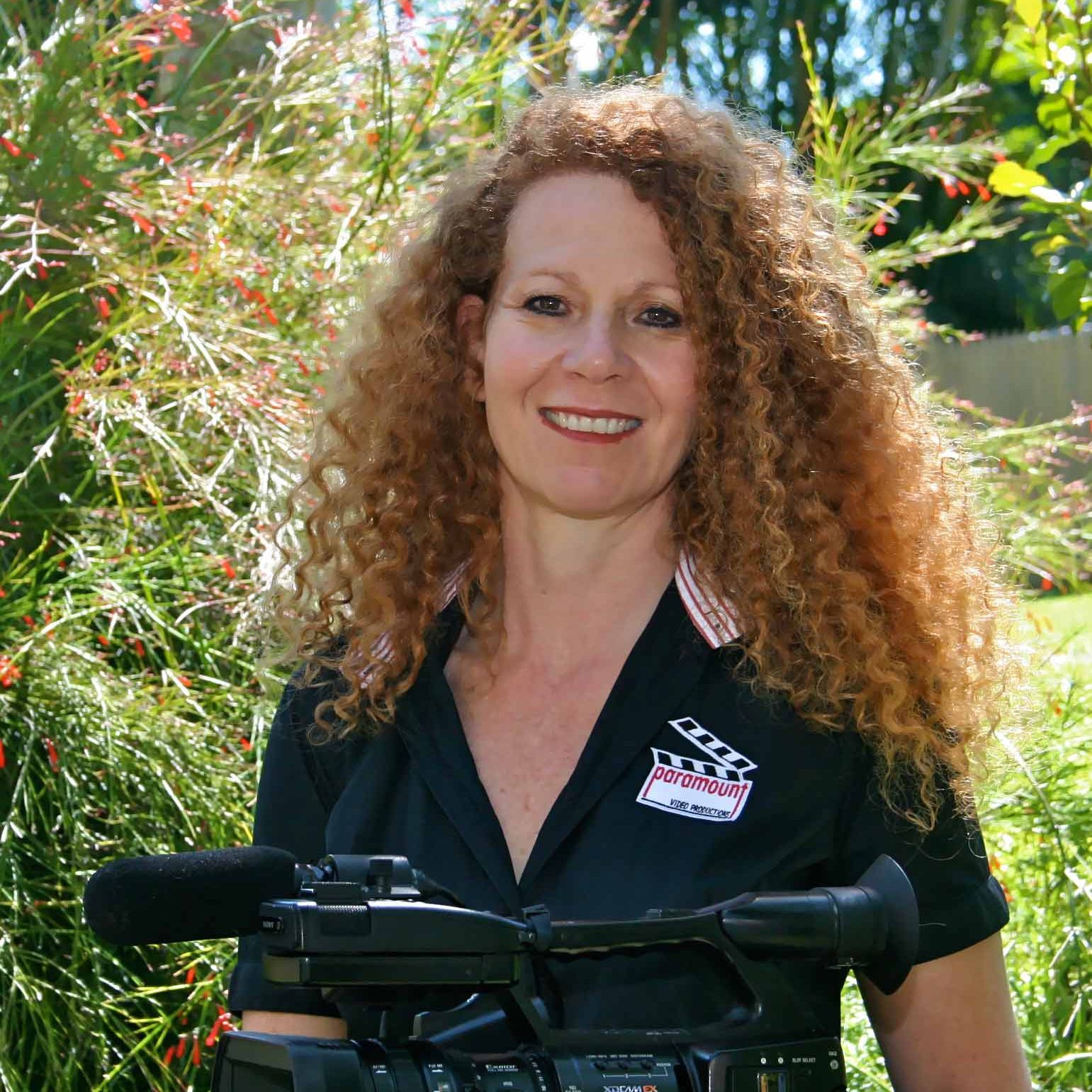 Claire has an Honours Degree in Film & TV Production. She is BBC TV-trained at SABC TV with over 20 years experience in TV and Corporate video. At SABC TV she won awards as a multi-camera studio and magazine director. Her extensive television experience is invaluable in directing and producing Paramount Video’s projects. She communicates frequently and instantly with clients in a friendly, respectful way. Her experience guarantees your production will be excellently produced, filmed and edited. 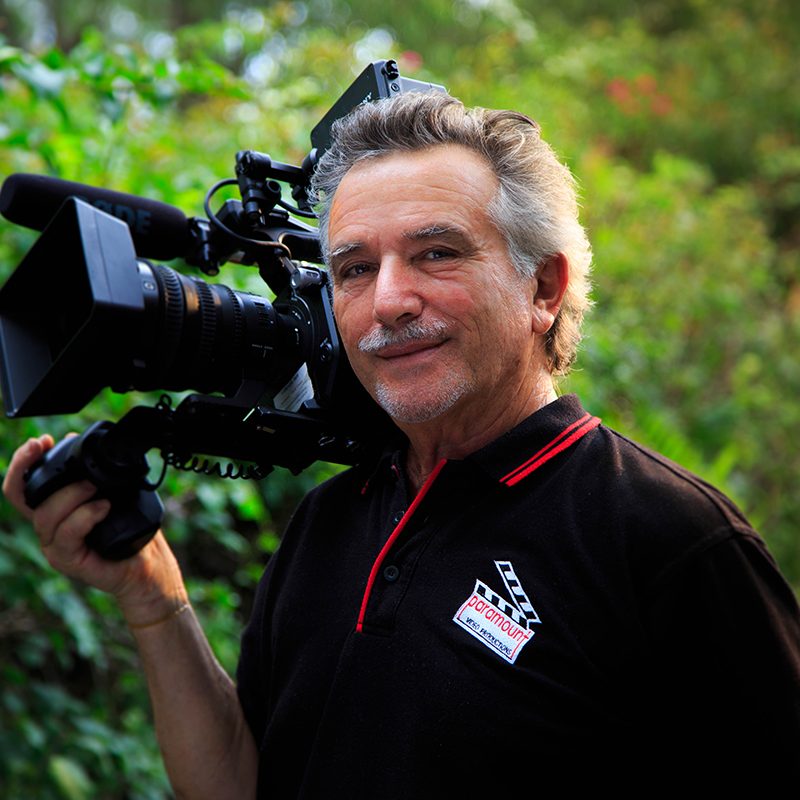 Trev has a Degree in Performing Arts, University Cape Town. He worked as a Stage Manager then completed a Film & TV Production BA at Simon Fraser University, Vancouver. He worked in TV Commercial Post Production then joined SABC TV as an Assistant Film Editor. He was BBC TV-trained in news, documentary, magazine and drama editing. After 10 years he became a Director/Producer of documentary and magazine segments. Trev is good at scriptwriting, videography, directing, producing and editing. His rhythmic, pacy editing and storytelling creates compelling viewing. His TV doco, Dancing withDolphins, was a hit with audiences. 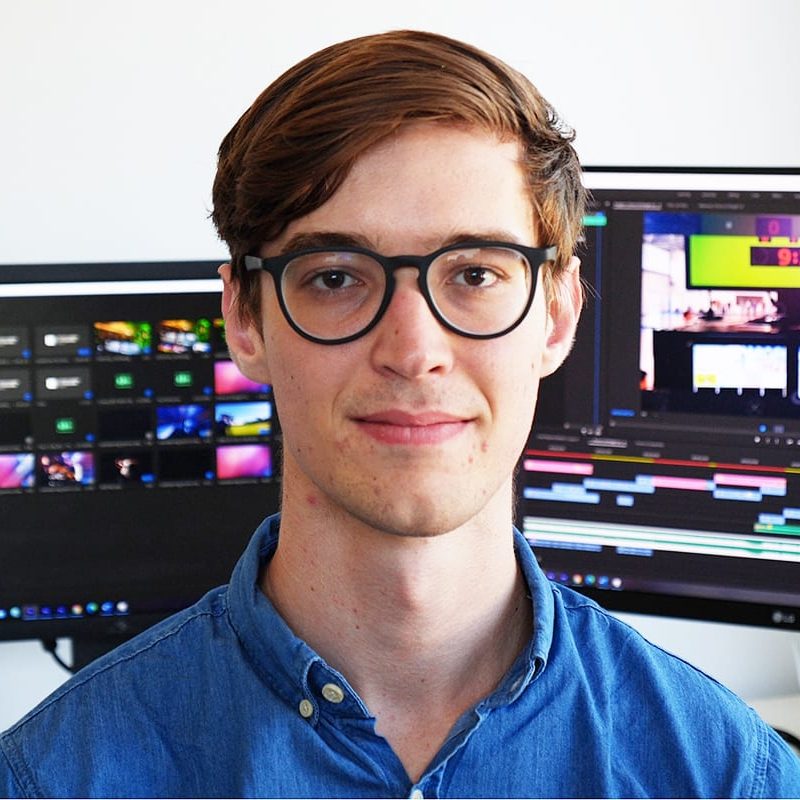 Luka is a Film and TV QUT Graduate. He is proficient in the Adobe Suite of products.
He specializing in Premiere Pro and After Effects. 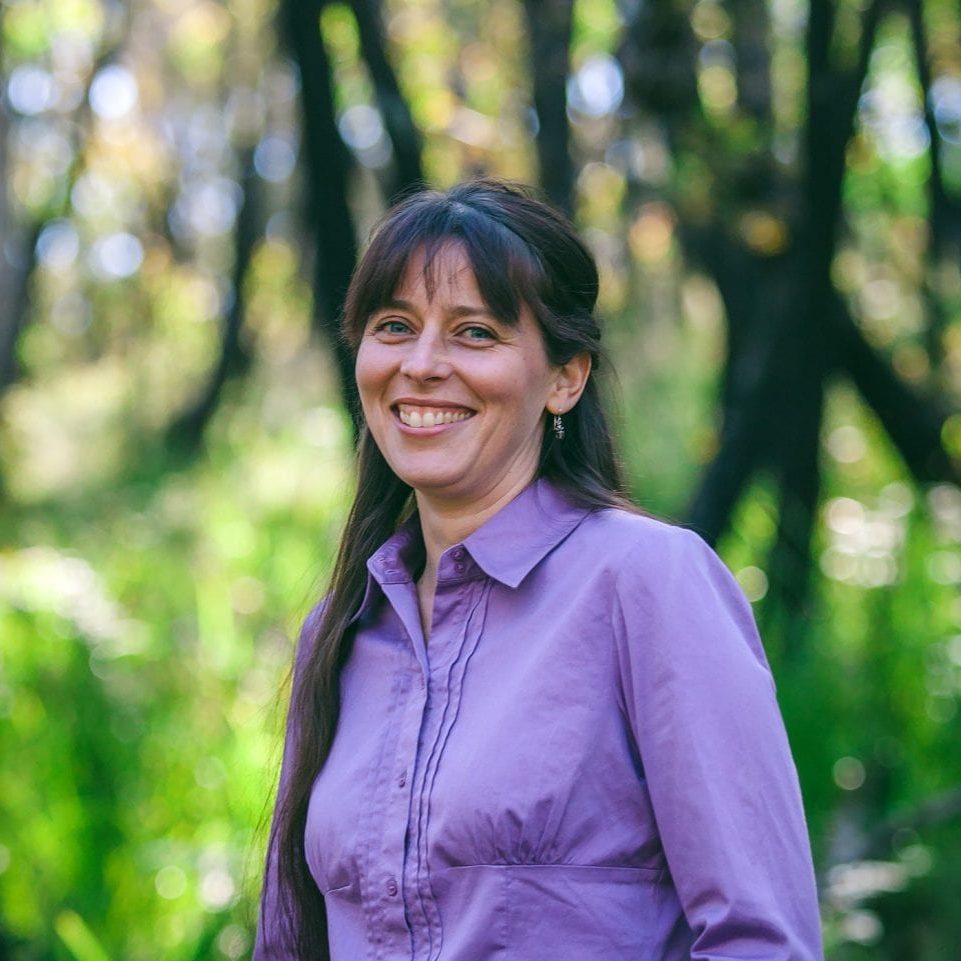 Kylie has high level TV and Video industry experience since 1994. Be it a logo Animation or Motion Graphics, she comes up with brilliant solutions that make you look good and impresses your clients. 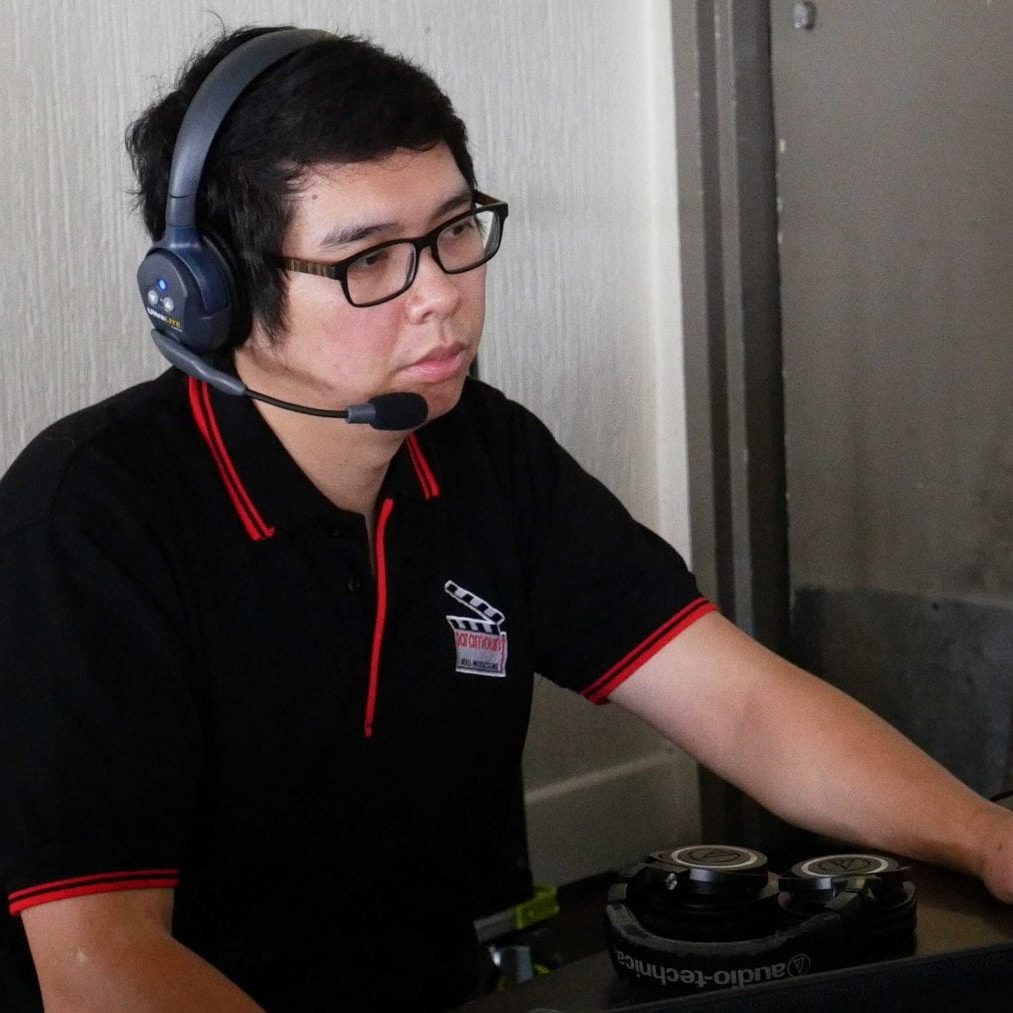 Terry is our technical guru and AV expert in charge of Live-Streaming. 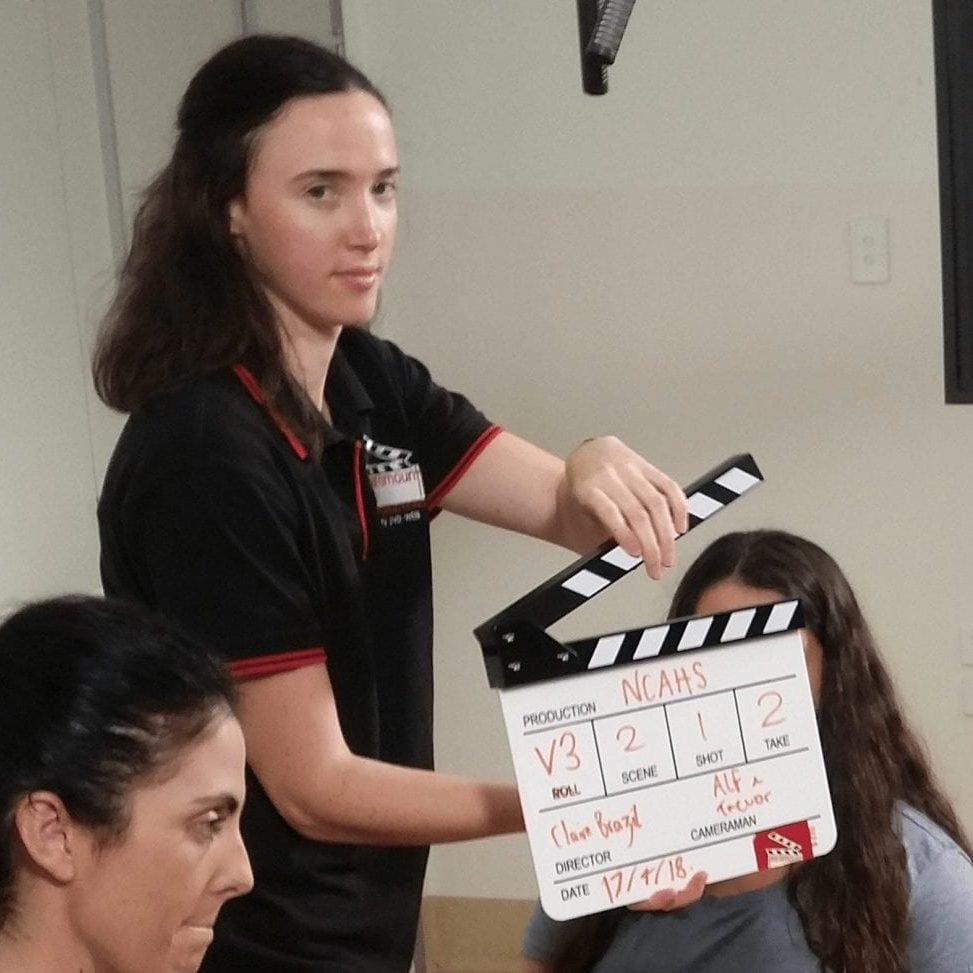 In 2017 Sophie Graduated from The University of Technology with a Bachelor of Creative Industries, Majoring in Film and Television Production and Drama. She is an Assistant Production Manager, creative writer, actress, interviewer and all round smiley helpful person. 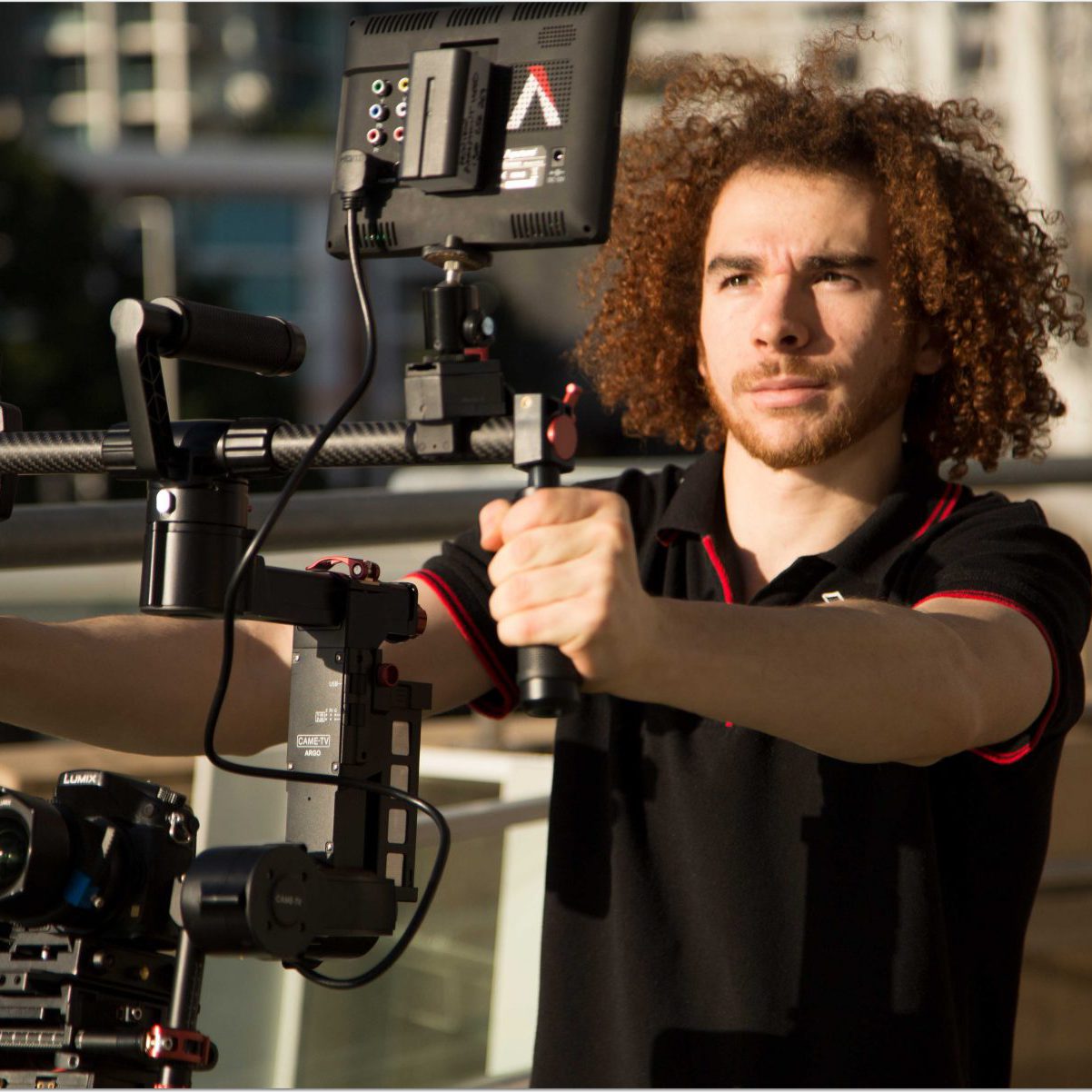 Jonty is a passionate filmmaker, talented cameraman & editor. Both artistic and technical, he has a great eye for unique cinematic shots, with tons of fresh ideas. 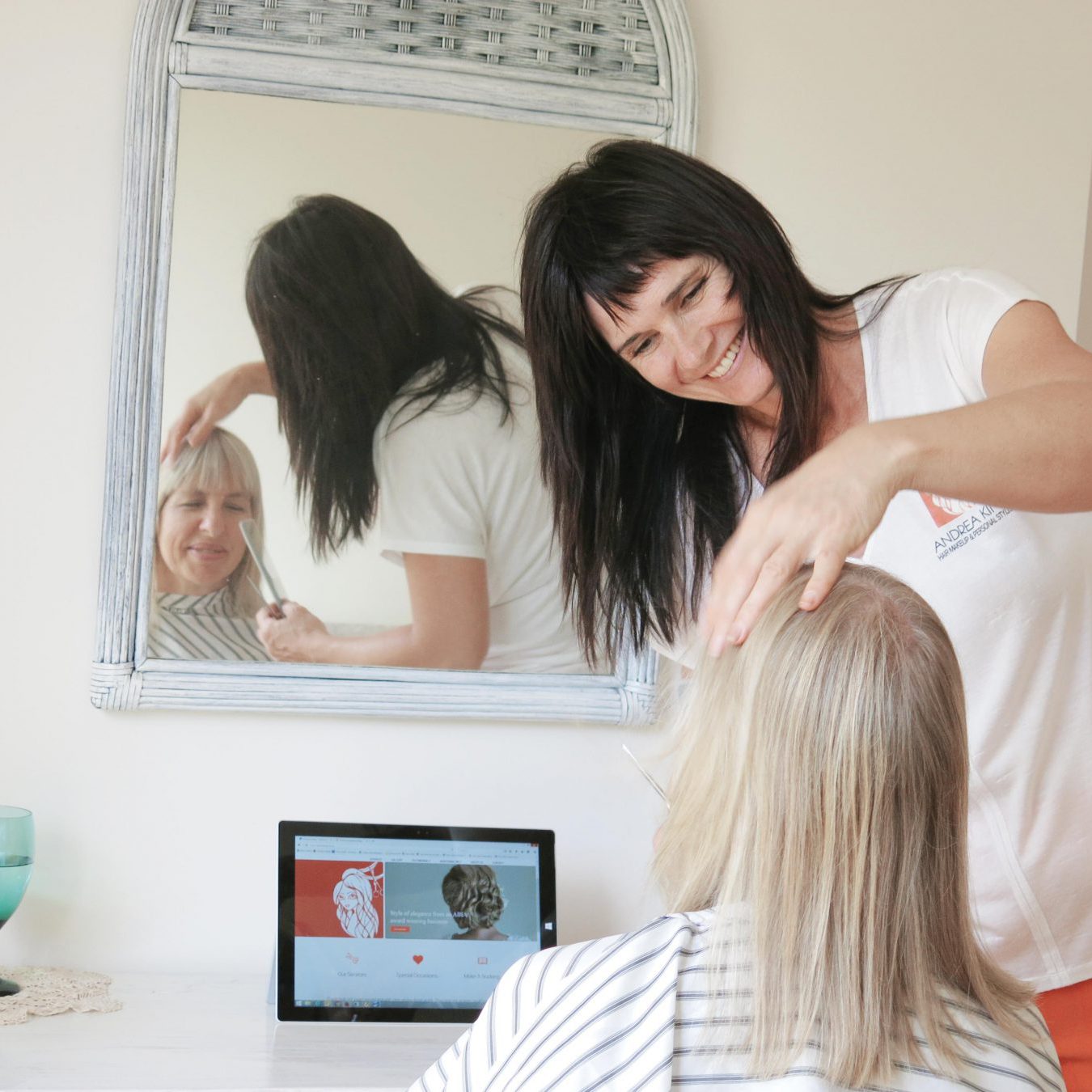 Qualifications: Cert IV in Hairdressing, Cert. IV Photographic Makeup Artistry, Diploma Style & Image Consulting, Andrea is our make-up and hair artist and personal stylist, making you look the best you can on our shoots!